You what’s really sad and depressing?

No, it’s not the fact that less than a month away people down south will have to choose between Hilary Clinton and Donald Trump. I actually don’t care much for politicians except for times when they’re handing out free sandwiches in my general vicinity. Rest of the time they’re fairly useless in improving lives of general population, so why bother pay attention to them.

No, what’s really sad and depressing is rising real estate prices in Canada.

Even though prices seem to be stabilizing and in some places going down, real estate prices in Canada are still outrageously high. Average price of a detached house in Vancouver after a major sell-off is sitting at cool $1.5M. Oh my, what a bargain! Not really.

Doesn’t get much cheaper if you pick Toronto - average detached house will set you back roughly $1.3M. Calgary? Around one million. Kelowna, BC where we call home - about $700,000. Yes, much cheaper than Vancouver where we lived for a bit, but keep in mind that incomes around here are much lower as well.

Let’s say we decide we’d like to buy an average house in our neighborhood for $600,000. Traditional financial wisdom calls for a house to be worth roughly three times your household income. This house therefore is out of our reach since we do not make $200,000/year and neither do average Canadians. Technically, we can afford it if we buckle down and stop saving money (right now, roughly 40% of our income is being put away and invested for the future in hopes of creating extra income that can replace our work income down the road). So, let’s say we go against financial wisdom and shop around for $600,000 house.

In Kelowna, BC this giant pile of money will buy you 60-year old house on a busy street next to a hospital: 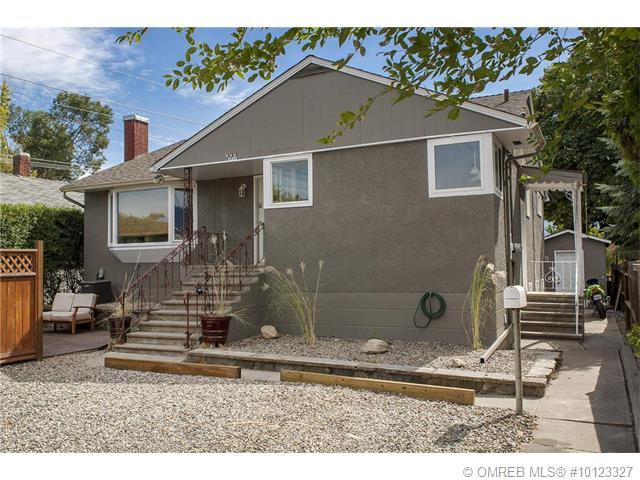 Absolutely charming, am I right? As a bonus, not only you get yourself a house but you also get an ongoing hobby of fixing it and endless trips to Home Depot because at this age everything inside of it is falling apart.

And if we’ve decided to move back to Vancouver area to shop around for a house of the same value, we would not even get close to Vancouver and had to settle in Surrey, BC - notorious for drug trade. But hey, for $600,000 you can move there and live in a house with rich history of … well, drug trade from the looks of it: 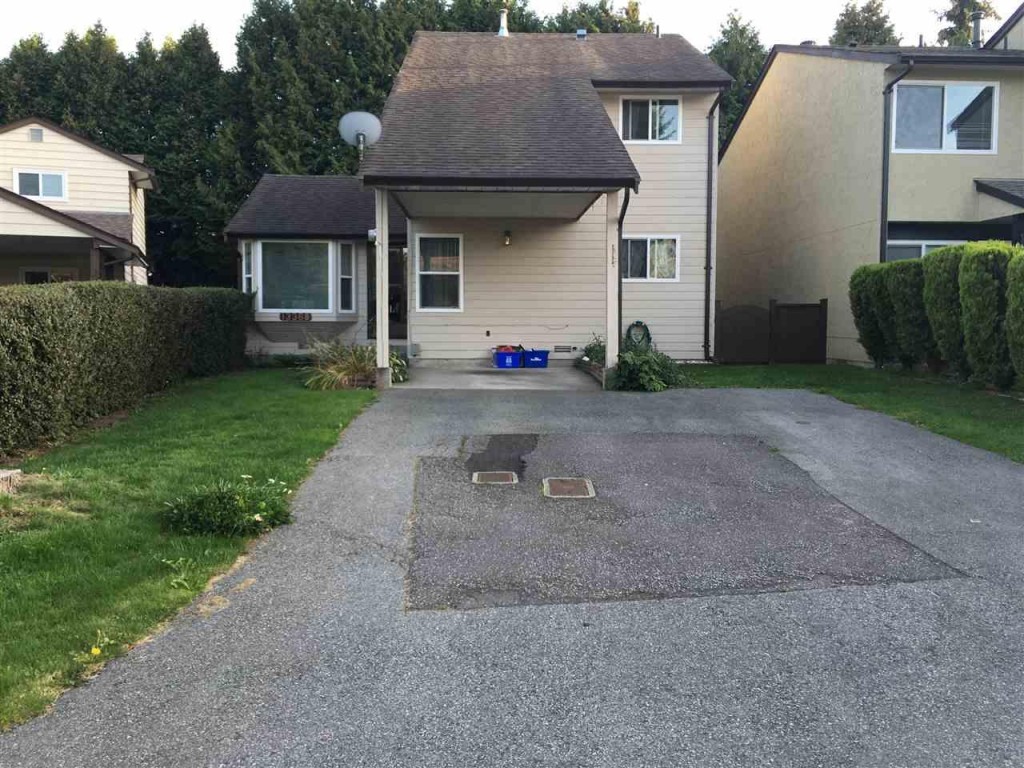 We could also hop across the channel and call Victoria, BC home. Victoria is a charming vibrant community on Vancouver Island. Great place to raise a family and complain about ferries schedule. Having been there a few times, I must say it’s a very appealing location. But for $600,000 you can only buy a house of this nature: 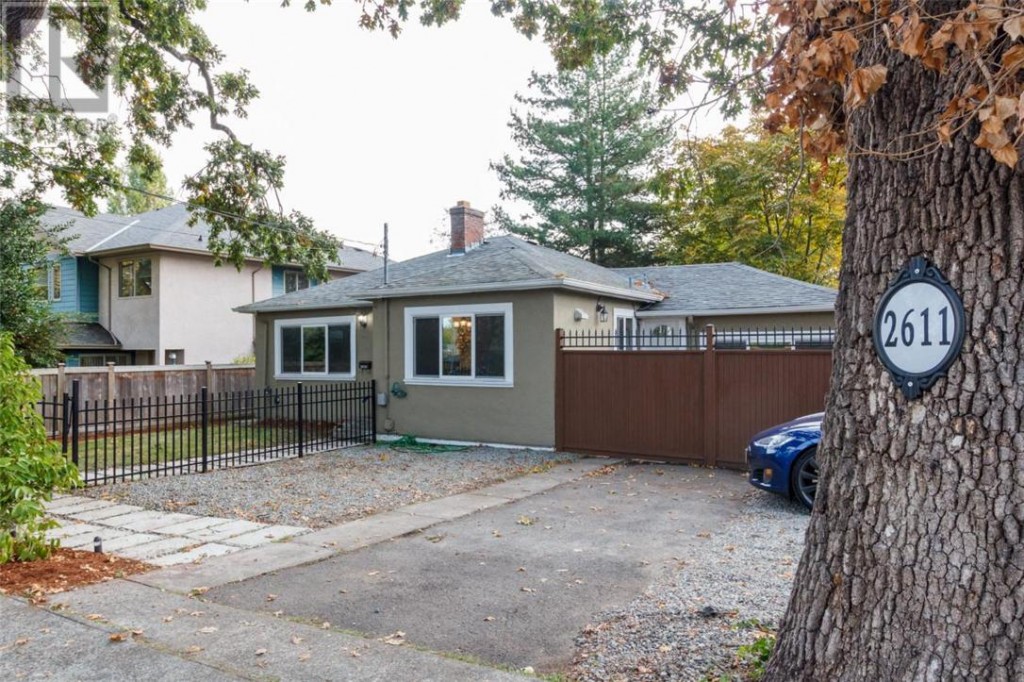 Which looks completely normal size if you’re a single midget who doesn’t like spending more than 10 minutes cleaning the entire house, but how an average family is supposed to fit in there? If you’re a family of four, you’ll have to take turns being inside of it.

Still not depressed yet? But wait, there’s more.

Let’s see what these $600,000 will buy us some place overseas. For example, for roughly the same amount you can live in this house: 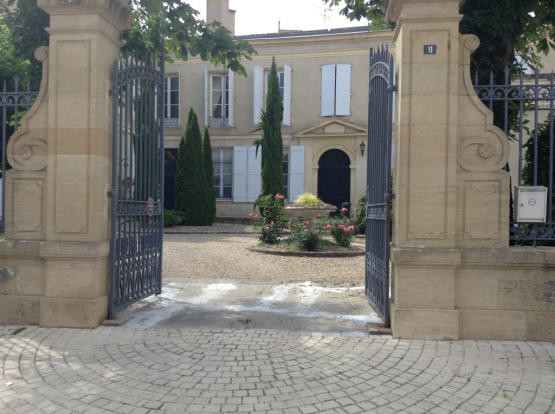 This five bedroom character house in France can be yours for the same amount. It comes with high ceilings, courtyard garden, and your own personal white flag in case of yet another German invasion.

But let’s say you hate Europe and everything about it but do like fried food and country music. So instead you look down south to United States. Same amount of money will buy you these giant houses in Texas and Nevada: 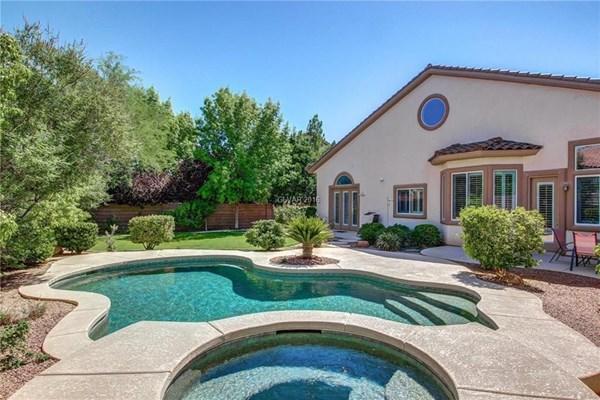 Look, I know some things are bigger in Texas, but I thought it mostly applies to people, guns, and vehicles. Apparently houses too. Make all the jokes about their presidential candidates, but look at the size of these houses!

So now that you’re all good and depressed, let’s think about solutions. How can an average young family like ours solve this problem without playing lottery or dancing exotically on weekends?

1. Wait for the prices to lower

Recent news stories do point out the fact that house prices are retreating. Unfortunately, I don’t see them going anywhere near what they’re supposed to be in order for average Canadians to be able to buy a house for three times their income. For this to happen, prices would have to go down almost 60%. While there is a slight possibility of it happening, the consequences of it on Canadian economy would be very drastic. Real estate is a huge chunk of our economy and prices dropping by 60% would turn Canadian economy landscape into a set of Walking Dead series. Total annihilation.

If an average family in Canada doubles their income technically they can afford these prices. If our paychecks doubled, we would feel much more comfortable buying a house and still being able to save for our future and even buy food once in a while. But how realistic it is for an average family to double their income? Paychecks do increase as you move through life and advance your career, but not nearly at needed speed. Slight minority of general population can double their income by starting a business or rocket-jumping up the corporate ladder, but far from everybody is able to do it. If everybody became CEOs, nobody would be left to work at assembly lines.

Yes, we can also wait. We can pay off our current residence in 8 to 10 years. Then sell it, take out an additional mortgage and finally buy a detached house of fair size. We’d finally have a backyard I’ve been dreaming about. We could finally plant our veggies, have space to work on bike project, let kids and pets run around. Oh boy, it will be glorious. But we’d have to wait a long time for it, and that’s depressing.

4. Dial down the expectations

May be people of our age are not supposed to be buying houses. Yes, we live in a fairly spacious town house, and perhaps we should be grateful for it. People in the past were able to afford houses in their twenties because practically all of their income would go towards it without having any joy in life AND their houses were much smaller than today’s houses. Have you seen houses built in 50’s and 60’s? Most are only slightly larger than today’s garden sheds.

So far we’ve been sticking to “all of the above” approach. We’ll keep paying off our current residence, keep trying to increase our income, and wait till we feel comfortable financially to move into our own house.

But overall, the situation doesn’t look good for average Canadians.

The average incomes are not in sync with average house prices. Forget about “three times your income” rule if you’re aiming to buy a house. For an average Canadian household owning a house means going deep into debt and becoming a slave to it for years to come. In fact, for every dollar average Canadian makes, he/she owes $1.70 to a bank largely due to extremely high real estate-related borrowing. House prices are at all-time high, and average incomes are increasing at very slow speeds.

And even if you do buy a house, it will be nowhere near as nice as what money can buy you in France.

Not to mention their croissants.

Sorry for bumming you out, y’all.