I am the financial underdog.

Iâ€™m in my early 30â€™s, happily married to a beautiful woman, and trying to make the ends meet. Sounds familiar? Well, there is a lot of people like me.

Few years ago, I had a bit of a revelation. Iâ€™ve decided that I donâ€™t want to be average anymore. Average is mediocre, average sucks - especially financially. Average person owes too much, doesnâ€™t make enough, and plans to work till he/she dies - and not by choice. I want to see something completely different for my family - I want to see options. Retiring early? Why not. Having enough money to take a year off to do whatever we want? Sounds delightful. Being financially independent? Sounds like a dream.

Ideally, I would like our family to reach seven figure net worth by the time I turn 40. Â But at the same time, I do understand that numbers are just numbers, and what it does to my family is more important than bank account numbers.

We live in beautiful Kelowna - a small city in Interior British Columbia. Before this we lived in Vancouver, one of my favorite cities in the world. And before that I lived in Siberia, Russia - where I was born and grew up until my family moved to Canada.

I run a small contracting company that pays some bills and my wife works as a bookkeeper/accountant - her job pays the other bills. We believe in saving for the future, investing, and hard work - cause I donâ€™t know of any other ways to make it for us, average folks. 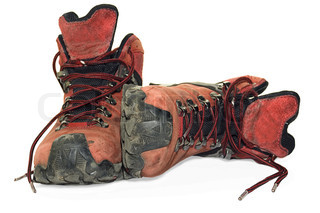