My history of smoking

Just recently, I’ve celebrated five years of being a non-smoker. Five years ago, I’ve decided to quit this nasty habit, and puffed away my last cigarette. It wasn’t easy, but after some serious thinking about smoking and its benefits (none), amount of money I was spending on it, and countless other benefits of quitting smoking - I’ve made my choice and threw away my last pack of cigarettes along with my lighter.

As I might have mentioned before, I grew up overseas in Russian Siberia. Unfortunately, smoking is much more prominent there as it is in Canada, especially among youth. Just to give you an idea, according to Wikipedia people smoke 3.5 times more as they do here in Canada. Good news for Canada is that smoking rates have been plunging steadily as more young people don’t even try smoking and don’t get hooked on cigarettes. 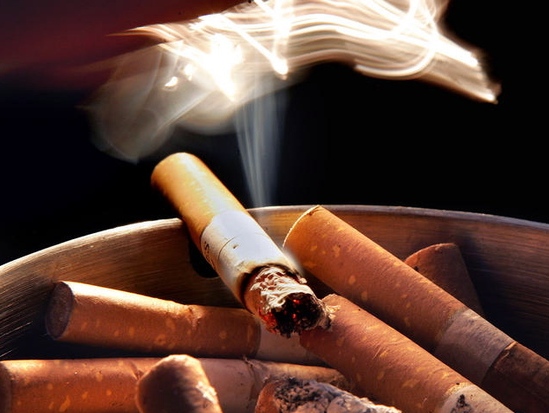 Unfortunately, I was one of the kids who picked up smoking somewhere in high school. Since almost everybody smokes in Russia (at least this is what it looks like), smoking seems fairly normal, and hence it’s one of those things kids want to try. First it was few smokes in between classes (mostly to look cool). Then it became a social habit of smoking while hanging out with my friends. After becoming an adult, it became an everyday habit. I just had to have a smoke in the morning with my coffee, one at the end of the day “to relax” (which by the way is a complete lie), and countless others in between. By the time I was in my mid-twenties, I was smoking roughly two packs a week. It’s pretty light by most smokers’ standards, but nonetheless it was still a nasty habit, and it was starting to affect my health.

I’ve noticed regular headaches that would always creep up on me towards the end of the day. My blood pressure was above the norm. Sometimes, I had troubles sleeping and would venture outside for a smoke in the middle of the night. On top of everything, I almost always lacked energy and felt depressed. Ask any smoker, they have probably experienced these exact symptoms.

But it all changed as soon as I quit smoking.

Since I mostly ramble about financial matters, let’s take a look at how much money I have wasted by smoking. Let’s say I’ve been regularly smoking two packs a week for five years. Presently, the cost of cigarettes is around $9.00/pack.

This means I puffed away roughly five thousand dollars in just five years when I was smoking regularly. Now, before you say that $5,000 isn’t really a retirement fund, plug that number into any compound interest calculator - and you will find out how much money I’ve really puffed away by spending $5,000 on cigarettes instead of investing this money: 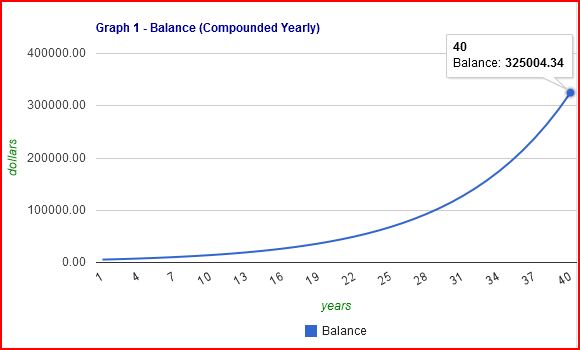 Just in case you need some visualization, here are just some of the things I could buy in 40 years with my cigarette money: 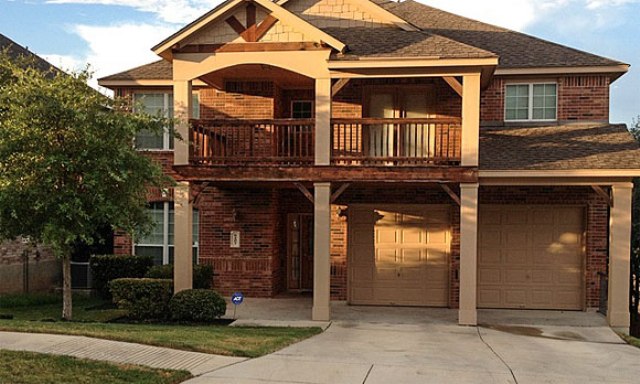 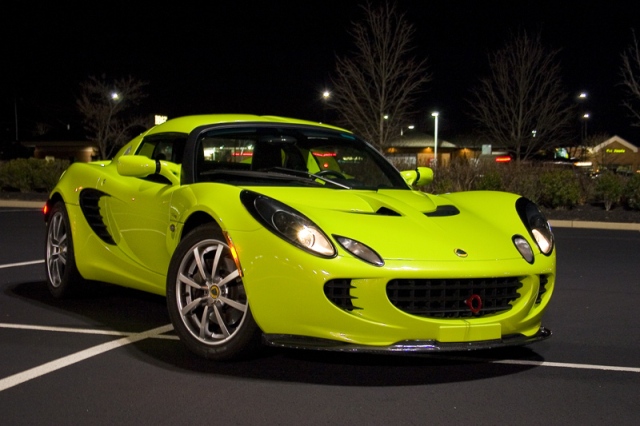 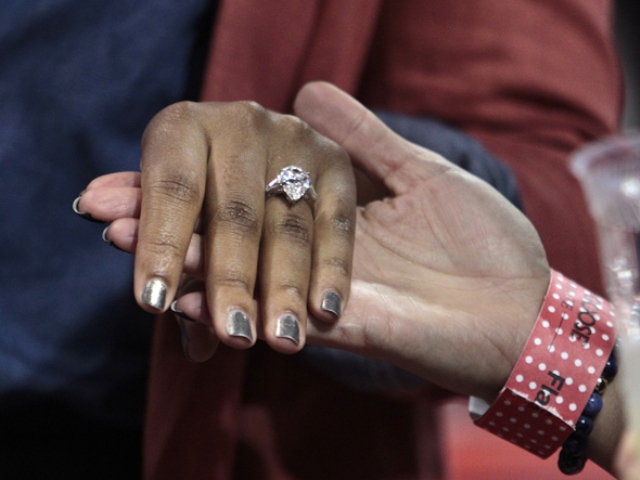 While I wasn’t spending a lot of money on cigarettes, quitting smoking still benefited us financially as it gave us more cash in our pockets without doing more work. It was like getting a small raise without asking for one. More money means we can invest more money towards our goals, and hopefully reach the proverbial financial independence sooner. At the end of the day, quitting smoking is like finding free money every week.

Other benefits of quitting smoking

Aside from financial benefits of quitting smoking, there are myriad of others.

2. My wife has one less reason to complain

3. I no longer experience crushing headaches and my blood pressure is perfectly normal

4. Running up the stairs doesn’t make me lose my breath for 10 minutes

5. I don’t have to stand outside in exile while everybody is enjoying a party inside.

7. People no longer regard me as the worst person on this planet when I happen to walk by their kids

9. I save 5 minutes a day now by NOT coughing my lungs out every morning.

10. I can finally recognize basic shapes and patterns

Why you should quit smoking too

I hope you’ve opened your mind to how much smoking is costing you in the long run. Even if you only smoke for 5 years like I did, you will miss out on huge pile of money at the end of your working career; and the longer your smoke (or the more you smoke) the bigger that pile gets. Every time you light up imagine the house you’re puffing away, or a nice retirement fund. Somebody who smokes a pack a day will smoke through almost $2 million by the time they hit retirement age: 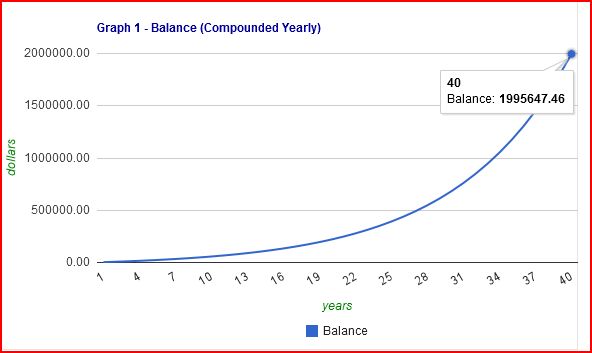 To be honest, I feel like nobody has the right to complain about not having enough money if they still smoke. You can give yourself an instant raise - if you quit this nasty habit. You’ll have more month left at the end of your money, and you can take care of your retirement by simply redirecting your existing funds.

Besides money, think of all the other benefits of quitting smoking. By quitting, you will improve your quality of life tremendously at no cost to you. This is a great investment right in front of you!

Do you smoke? What are you thoughts on this? Please leave me a message below.