You know what really grinds my gears? It’s the never-ending financial negativity in the media. Especially when it comes to economic and personal finance news since I’m a personal finance blogger (or at least pretending to be). When was the last time you’ve heard a good news story that didn’t involve saving a cat from a tree?

Turn on your TV right now and you’ll quickly learn:

Basically, it’s the never-ending rain of financial negativity coupled with weather forecasts (also lies for the most part).

Now, I get it. Telling good news doesn’t produce good ratings and keep the viewers glued to the screen. Also, we as humans are wired to pay attention to trouble signals ever since the beginning of times when assuming the worst about rumbling in the bushes meant survival by successfully running away from bears. Optimistic people assuming it’s just the wind went extinct. 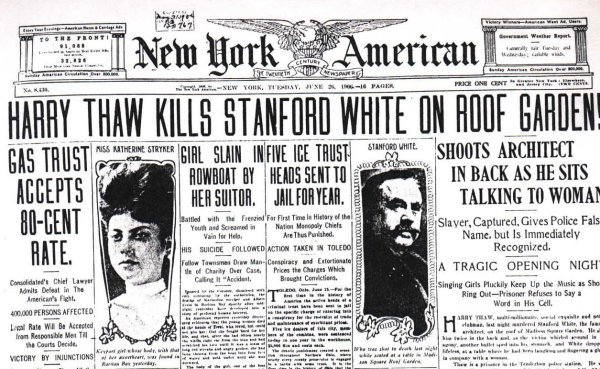 END_OF_DOCUMENT_TOKEN_TO_BE_REPLACED

Last year, I’ve compiled a list of goals and resolutions for 2015 to hit by the end of the year. Some of the goals were financial, and some personal. Now it’s time to revisit them, and find out if we did in fact hit our New Year resolutions this year!

This was by far the easiest goal to hit. And not because we were making lots of money. In fact, our income hardly changed year-over-year. It was easy because by now we have a very good budgeting system in place and both of us are used to living on less than we make. Budgeting became second nature to us and saving money is indeed easy once you master it as a habit as opposed to effort.

As a result, we’ve lived on 65% of our income and saved/invested 35% of it. Also, any income that came back to us in a form of dividends or returned capital from previous investments wasn’t touched as well and went straight into investments accounts.

Our goal for 2015 was to increase our net worth by $100,000 by the end of the year as a combination of money saved and investments appreciation. This was rather ambitious since we’re still fairly new to investing and our incomes are still very much average.

Unfortunately, we didn’t hit it. We fell short around $9,000 as I’ve explained in our annual net worth post. Everything was pointing towards us hitting it, but the market crash at the end of the year and weak Canadian dollar prevented us from hitting it. Don’t get me wrong, I’m still happy about how we did this year, but as far as the goal for 2015 we failed. Close, but no cigar!